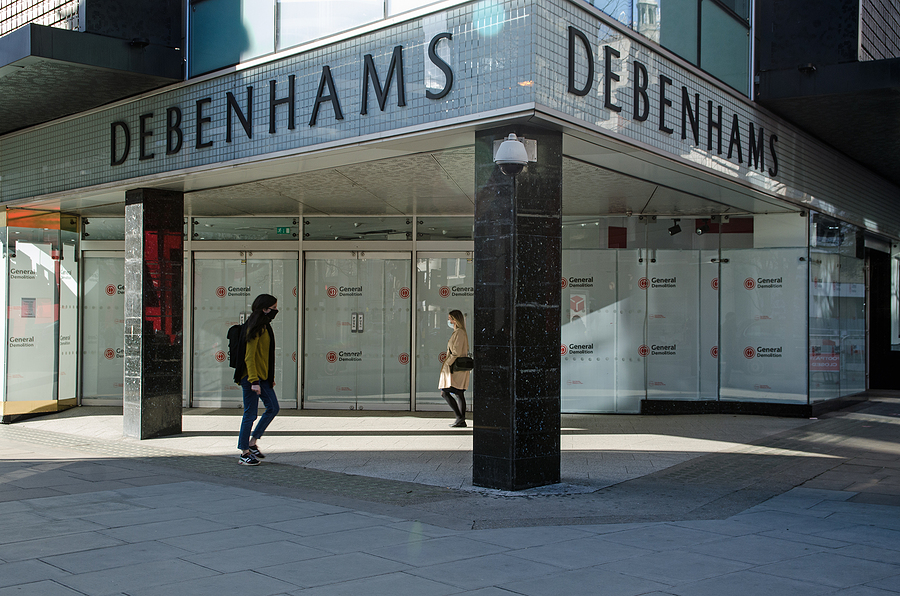 The world of retail is in a unique place in the early 2020s, and the businesses that are most likely to survive and thrive are the ones that are willing to be ambitious and adopt new technology, new forms of retail maintenance and new ways of working.

Businesses that can provide a high quality of service, new experiences and make physical retail an enjoyable and desirable experience whilst offering the convenience seen with eCommerce have the best chance of surviving.

However, there are lessons to learn from the mistakes of the past, and with that in mind here are some of the most disastrous blunders in retail and how they can be avoided.

Best Buy UK Turns Out To Be The Opposite

In the United States, Best Buy is one of the largest computer electronics companies on the market, but their joint venture with mobile phone retailer Carphone Warehouse turned out to be anything but a ‘best buy’.

The aim was to open 200 big box stores similar to their successful chain in America, but after the 11 stores they opened generated a loss of £62.2m in a single year, the company closed their stores.

Part of the problem was the inflexible approach to their branding, relying heavily on the store’s American roots and brand recognition that did not translate across the Atlantic.

The market was also too small for a third major retailer, with Dixons Retail and Comet Group both struggling during a financial downturn, the former only surviving after a merger with Carphone Warehouse to form Currys plc.

The tragic story of Debenhams serves as a cautionary tale of the dangers of failing to adapt quickly enough to the changing nature of the high street, in a fate that eerily mirrors what happened to Woolworths a decade earlier.

Debenhams could not lower prices enough to be a cheap high street clothing retailer like Primark nor could it offer the specialist boutique experience of Selfridges, and in a market as competitive as fashion being average is the worst place you can be.

Possibly the worst branding disaster perhaps in UK retail history is the failed attempt by highly successful Australian DIY chain Bunnings to turn the fortunes of Homebase around, losing over half a billion pounds in the process.

The reason for this was that it radically changed the store experience in an attempt to compete with B&Q, only to completely alienate Homebase’s sizeable female customer base via floor-to-ceiling shelving, a focus on variety and an elimination of concessions.

These radical changes all backfired completely, leading to a sale to Hilco for a pound in 2018.

How To Appeal To Conscious Consumers In Retail

Ikea Set To Move To The High Street