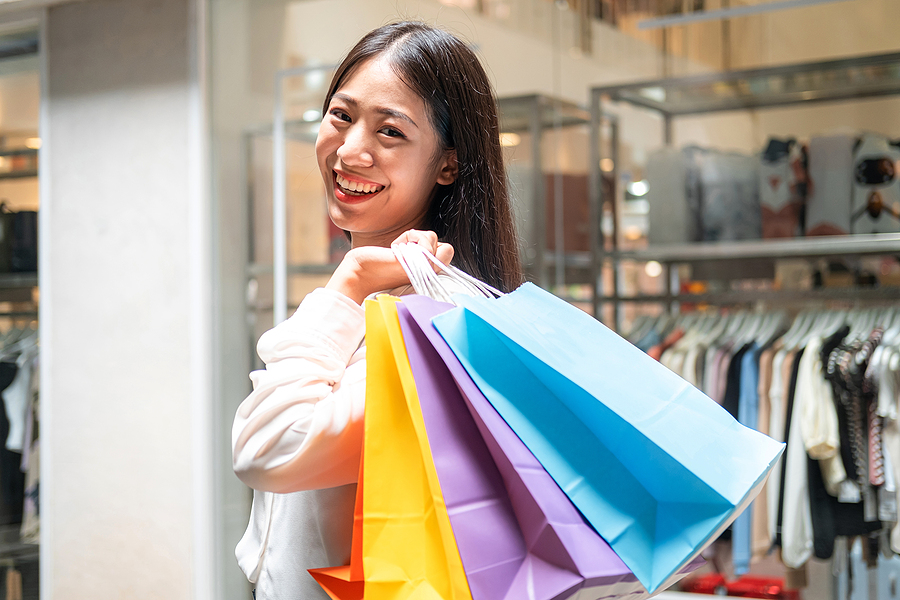 Over the past two years, there have been many new terms to enter the lexicon of retailers and people in commercial retail maintenance.

From the evergreen concept of omnichannel marketing to cryptocurrency and the metaverse, physical retail has become awash with an entire dictionary’s worth of new terms.

However, one of the most interesting and most misinterpreted new terms is also one that is a welcome relief to many businesses; revenge shopping.

Revenge shopping, as mentioned but not coined in an insights report by McKinsey is when, after a period of austerity, restriction or deprivation, people spend considerably more than they had previously to make up for lost time.

This has been seen a few times in the last couple of years when restrictions have been lifted and people have taken the chance to be social again with open arms, which can in the short term case sales to spike as people indulge in a way they would not normally.

In other words, it is retail therapy taken to its logical extreme and with far more people taking part.

This was originally seen in China and Australia, with the latter seeing spending increase by nearly eight per cent after restrictions were lifted.

Whilst primarily associated with the last two years, the phenomenon has existed before, to a lesser degree, when countries emerge from other types of financial crises such as recessions.

The key to taking full advantage of the phenomenon is to provide a compelling, enjoyable, social customer experience; many customers are specifically reaching out to physical retail not just because they can touch and feel products but because they can meet with people and socialise.

Retailers who have the facilities to fully take advantage, such as those with a cafe are likely to benefit more than those that have more of a warehouse mindset. Ultimately, whilst product is important, experiences are what bring people into stores.