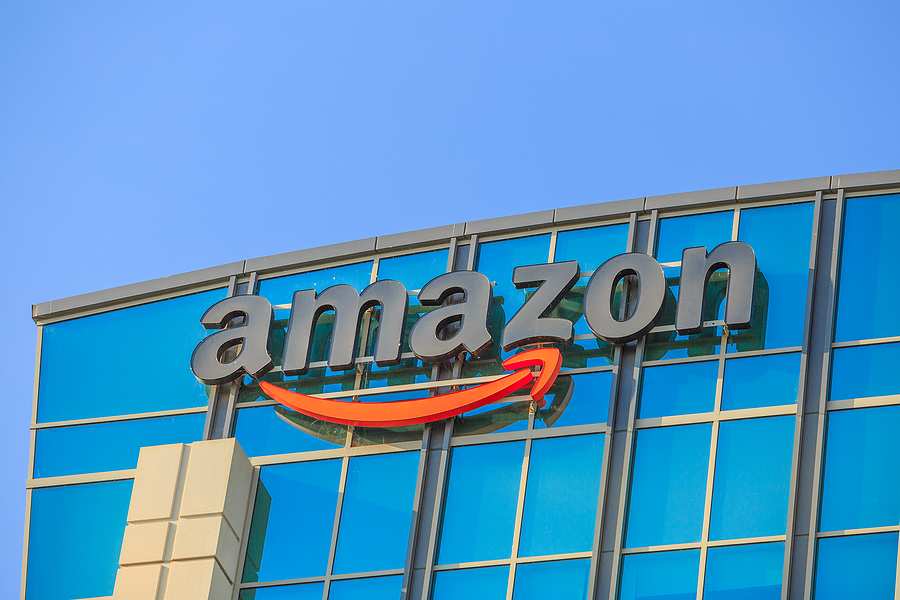 Online retail giant Amazon has announced plans to open a number of department stores in the US, as part of its plans to increase its physical presence on the high street.

The Guardian reports that the physical stores would be reportedly offering everything from furniture to clothing and electronics, as well as a focus on its own-brand products.

According to an anonymous source, who spoke to The Wall Street Journal, the sites would occupy a footprint of approximately 30,000 square feet, or around the size of the average TK Maxx store, and the plans have been described as ‘large physical retail locations in the US that will operate akin to department stores’.

While Amazon has yet to comments on the reports or give word on if similar stores are coming to the UK, the reports suggest that the new stores are being banned for California and Ohio.

The reports come as Amazon is due to open its sixth Fresh grocery store in London, in Bankside’s Blue Fin Building in the coming weeks, having already opened shops in Canary Wharf, Ealing, Wembley Park, White City, and Camden.

The stores employ technology that allows customers to pick up what they want and take it out of the store without using a checkout. Instead of staff, cameras monitor what items customers take out of the store, and then charge it to their Amazon account.

Shoppers have to scan a QR code to get into the stores, which links up to their Amazon account.

You do not need to be signed up to Amazon Prime to shop in its Fresh stores, but you do need to have an Amazon account.

If you’re looking for retail maintenance companies, get in touch today.