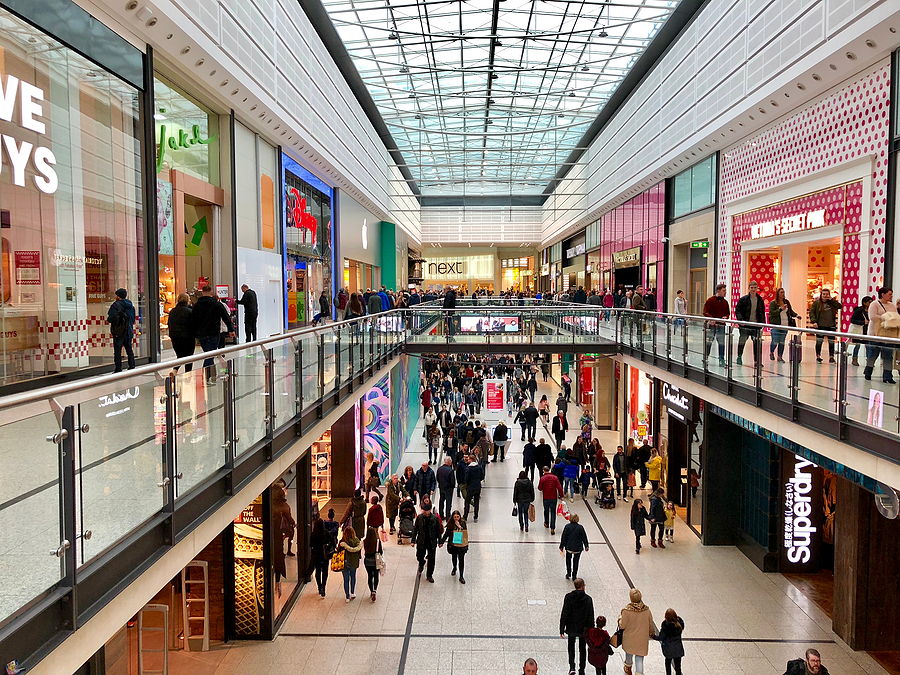 A report into retail trends has shown that shoppers have reversed a 25-year trend of impulsive “top-up” shopping and are instead focusing on a single regular shopping trip.

The most recent edition of the Shopper StockTake Report by Shoppercentric found that in December 2020, just 6 per cent of people primarily made small shopping trips to buy essentials, and 43 per cent making great efforts to buy everything they need in one trip.

This is down from a peak of 57 per cent in May, but still significantly higher than has been previously seen over the past five years.

These larger, less frequent shopper missions have affected retail maintenance and navigation, as shoppers are focused on ensuring their trip is as efficient as possible.

This past year has seen a significant reduction of the “top-up” shopper, a trend that has been seen since the 1990s. This type of shopper, who primarily impulse shop and buy items as they need them, was growing in popularity until 2020, both with and without an anchoring main shop in between.

The StockTake report highlights that a combination of shoppers navigating stores laid out in unfamiliar ways whilst following one-way systems and cleaning routines, as well as avoiding other shoppers, has affected shopper behaviour.

As well as these internal factors, households are consuming differently. They are cooking more meals, snacking more at home and batch cooking at a much higher rate.

At the same time, however, there are also shoppers over the past year who have increased their exploration, spontaneity and interaction with the food they buy, taking advantage of being away from the home.