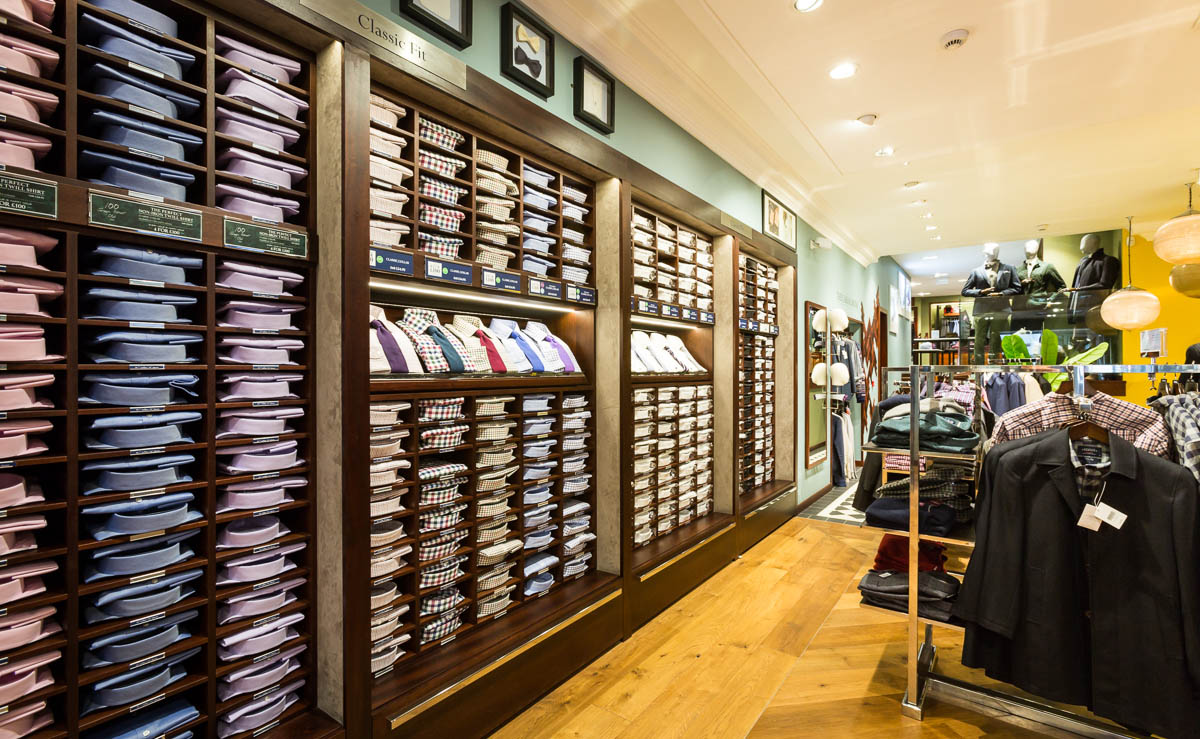 High Street retailers have been enjoying a surge in sales as non-essential shops were able to reopen again after being forced to close their doors for the majority of the past year.

This Is Money reports that figures from the Office for National Statistics (ONS) showed volumes rose last month by 9.2 per cent from March after the lockdown restrictions were eased from 12 April in England and Wales, and two weeks later in Scotland, and shoppers released their pent-up demand.

The growth was far better than economists had predicted and marked there start of a recovery for the sector that has experienced the deepest employment pain during the pandemic to date, with high street stalwarts Topshop and Debenhams, amongst others, closing permanently.

According to ONS, there was a 70 per cent increase in clothing sales, as Primark and Superdry reported record levels of sales.

Online sales were down by 5.6 per cent month-on-month though the report said that online-only retailers had been the biggest winners during the crisis to date with sales up 56 per cent when compared to April 2019.

The figures add to the evidence that the economic recovery, from the worst annual performance in more than 300 years, has been accelerating since March.

The recovery has been aided by more affluent households being able to build up savings throughout the crisis though high street stores will be competing with restaurants, pubs and holiday firms for a share of this bounty.

Are you looking for retail maintenance specialists? Get in touch today.

Shops Selling More Than Before Pandemic