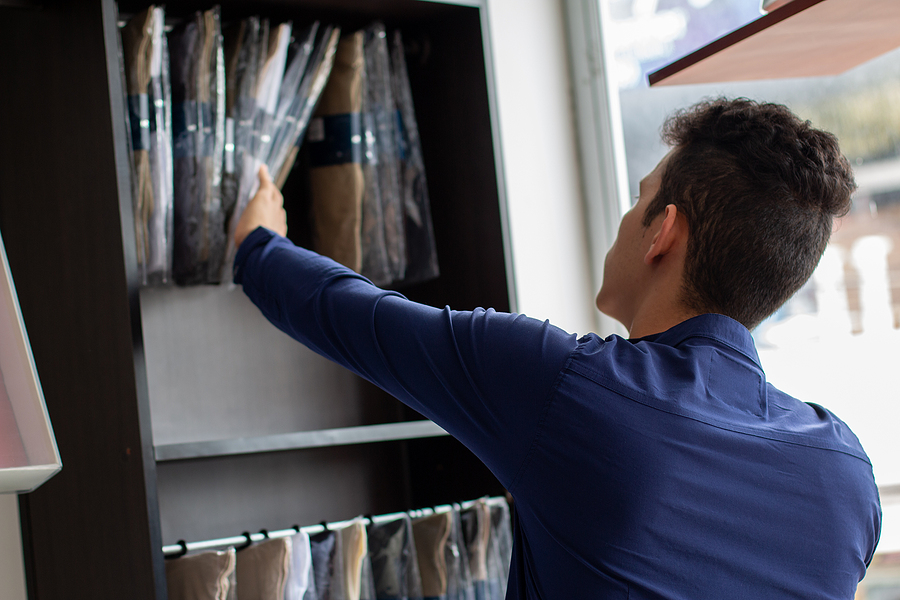 February was clearly the month for making a fashion change, as shoppers headed out in their droves to update their wardrobes, according to recent figures.

The Office for National Statistics’ (ONS) Retail Sales, Great Britain: February 2022 revealed clothing sales volumes rose by as much as 13.2 per cent during the month.

This was the largest increase in retail sales, which the ONS put down to “wider socialising and the return to the office following the lifting of Plan B restrictions at the end of January”.

Customers were also keen to get back into department stores, shopping centres and boutiques to buy their clothes instead of choosing them on the internet, as the proportion of retail sales online fell to 27.8 per cent in February. This is the lowest level it has been since the start of the pandemic in March 2020, with online shopping figures declining since February last year.

The statistics also showed things are picking up for the retail industry with sales volumes overall 3.7 per cent higher than they were prior to the pandemic. Although more shoppers hit the high street in January, with volumes rising by 1.9 per cent from the preceding month, this is likely to be down to easing of covid-19 restrictions, as well as usual New Year sales.

According to Entrepreneur, retailers can continue to encourage shoppers through their front doors by capitalising on direct-to-consumer retail strategies, allowing stores to market, sell and ship products directly to their customers.

Retail maintenance is also necessary to make your store look appealing and inviting to passers-by so they come in and look around.